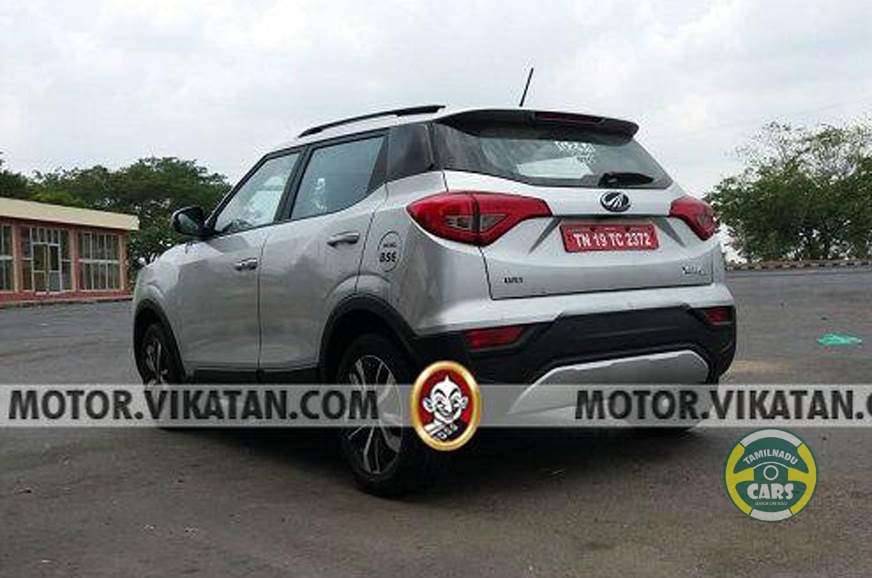 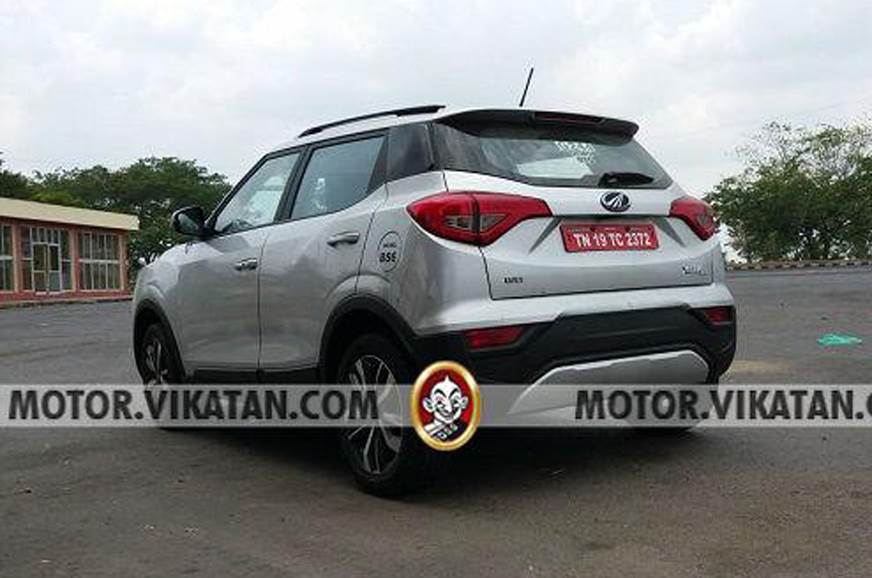 The XUV300 that has been spied near Chennai has a temporary registration and a BS-VI sticker on the fuel lid.

Mahindra has begun work on updating its entire range of cars to comply with the upcoming BS-VI norms, which will come into effect on April 1, 2020.  It appears that one of the first Mahindra cars to be BS-VI-compliant will be the XUV300, seeing as one has just been caught testing on the Chennai-Tindivanam highway.

Since its launch in February 2019, the XUV300 has been performing well in terms of sales, having managed to garner over 26,000 booking. This has made it the second-highest-selling compact SUV in the market after the Maruti Suzuki Vitara Brezza during the Feb-April 2019 period.

The test car in the image is wearing a temporary licence plate and has a BS-VI sticker on the fuel lid, which implies that the car is being tested with a BS-VI compliant engine under the hood. However, it is not known at this point whether the SUV pictured was the XUV300 diesel or its petrol counterpart.

The XUV300 is currently offered with a 1.2-litre, three-cylinder turbocharged petrol engine that produces 110hp and 200Nm of torque and a 1.5-litre, four-cylinder turbocharged diesel engine that churns out 117hp and 300Nm of torque. Both these engines will be updated to comply with the BS-VI norms and for now are only offered with a 6-speed manual gearbox – an AMT is expected with the diesel motor at a later date.

As we found out in our road test of the XUV300, the compact SUV has well-appointed interiors, which, surprisingly possesses high levels of quality and fit-finish. Mahindra has also done a splendid job when it comes to ride and handling. These are among the reasons we crowned it king of the sub-4-metre SUV segment, against the Maruti Suzuki Vitara Brezza, Tata Nexon and the Ford Ecosport.

Source from : Thanks- Autocar india.com