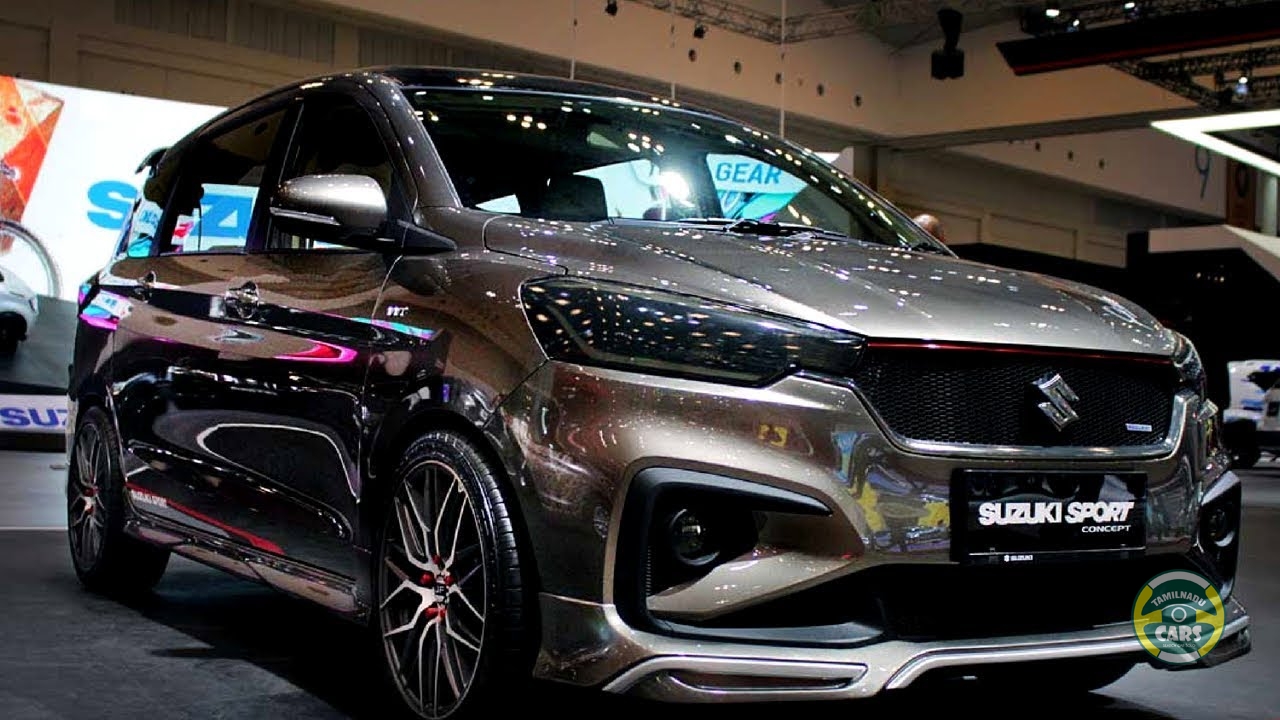 Car sales in April 2019 have been low across segments in India, except for the compact SUV segment which has registered positive growth. Sales in the MUV segment has also been low and has witnessed a nine per cent drop in sales in April 2019 as compared to the same period in 2018. This includes the popular selling models like the Toyota Innova Crysta and the Mahindra Bolero which have reported a drop in sales by 20 per cent and a 38 per cent, respectively. The new Maruti Suzuki Ertiga and the recently launched Mahindra Marazzo have been the two popular selling models in the MUV segment in April 2019.

The new-generation Maruti Suzuki Ertiga has witnessed a substantial growth of 42 per cent with 8,087 units sold in April 2019 as against 5,689 units sold in April 2018. Based on the new Heartect platform, the new model is not just lighter but it also gets new design upgrades. The vehicle gets a new grille with sleeker headlamps and LED daytime running lights. The bumpers have stylish elements around the fog lamps and contrasting black surrounds. The silhouette gets a floating roof design similar to the Swift. And at the rear, there is an L-shaped taillight extending to the D-pillar and a revised tailgate. The vehicle is available in petrol and diesel engine options.

The latest MUV from Mahindra, the Marazzo was launched in India in September 2018. The company has sold 1,692 units of the Marazzo in April 2019. The MUV gets the Mahindra signature vertically slatted grille and wrap-around headlamps and is a ladder-on-frame construction. The flared wheel arches along with the angled shoulder-line accentuate its size while the massive vertical fin-like tail lamps dominate the chrome-laced rear. The Mahindra Marazzo is limited to the 1.5-litre turbocharged engine option.