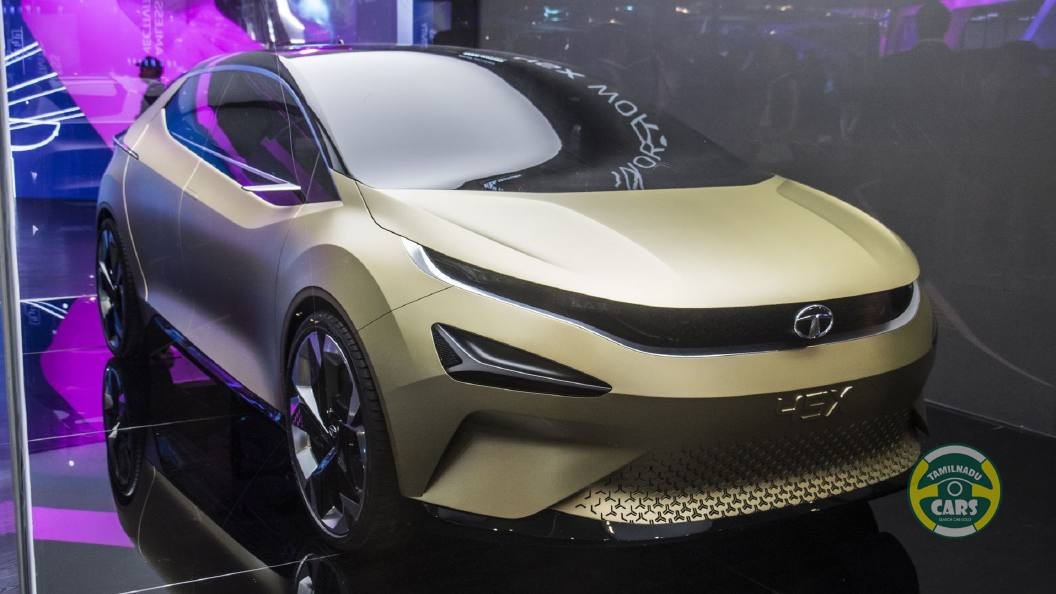 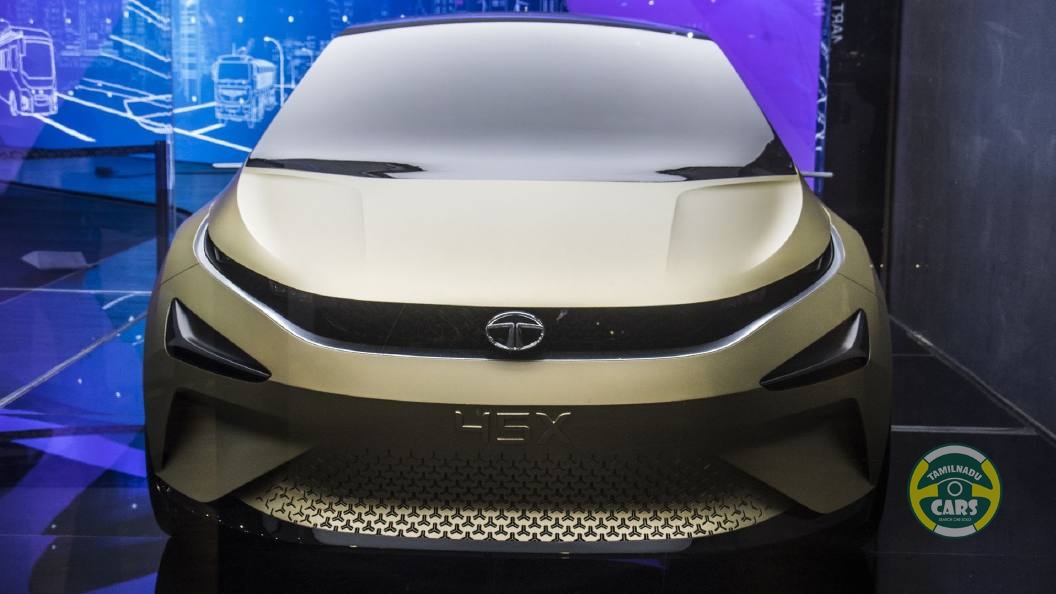 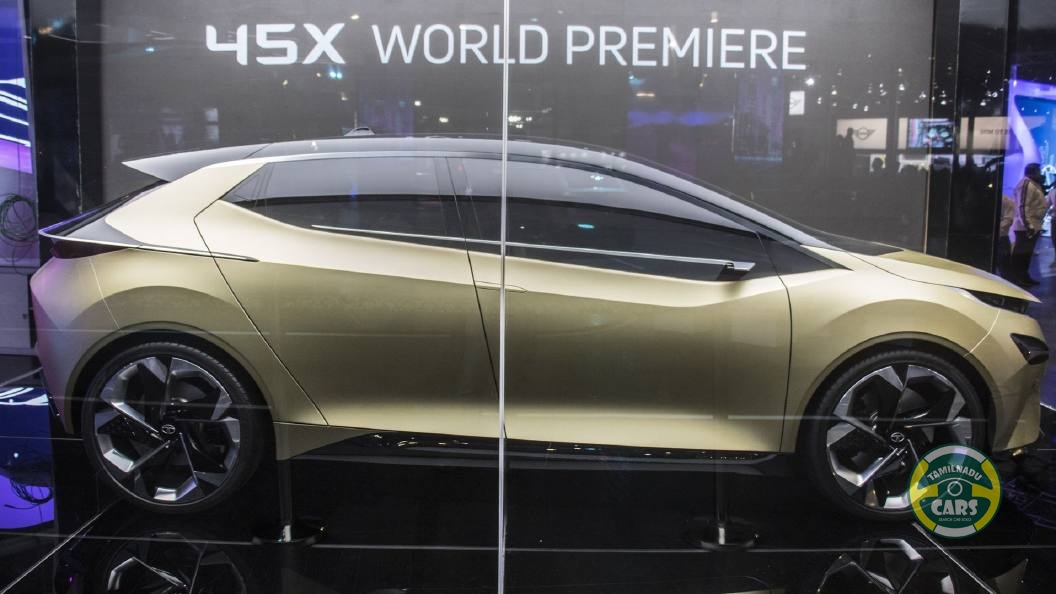 Tata Motors is on a path of transformation. The Indian carmaker wants to move away from its old-school rickety style to a modern marquee. And the shift is underway with the introduction of successful products like the Tiago and Nexon. Now Tata is working on an all-new premium hatchback which is codenamed ‘Project 45X ’. The premium hatchback will be showcased at the 2018 Auto Expo at least in the concept guise.

The all-new hatchback will be the first car to be built on the Advanced Modular Platform (AMP) that has been developed by Tata Motors. Looking at the images that we have at our disposal, it is evident that the 45X will be styled quite similar to the Tiago, but we hope it gets some brawn from the Hexa as well. In terms of size, the 45X is visually longer than the Tiago but Tata will certainly not go over four metres in length to benefit from the tax regulations. Tata’s first AMP-based car is expected to debut in late 2018 and we think the 45X might debut at the Auto Expo in February, at least in the concept form.

There are information with regards to the cabin and powertrain available at the moment. However, we expect the premium hatchback to pack in the modern interior as we have seen in the new Nexon. The floating screen, with smartphone connectivity, airbags with ABS, and climate control will be part of the long equipment list as well. Under the hood might be the same 1.2-litre turbocharged Revotron Petrol engine along with the 1.5-litre diesel engine that debuted with the Nexon earlier this year.

When launched in the country, the 45X will compete against the likes of the Maruti Baleno, Hyundai i20, Honda Jazz and Volkswagen Polo in the B+ segment. This segment is highly competitive at the moment due to the segment shift and Tata needs to burn the midnight oil if it wants a large piece of pie in this segment dominated by the Baleno. It will be produced at Tata's Sanand facility in Gujarat.